How to Date Japanese Girls – Things You Need to Know 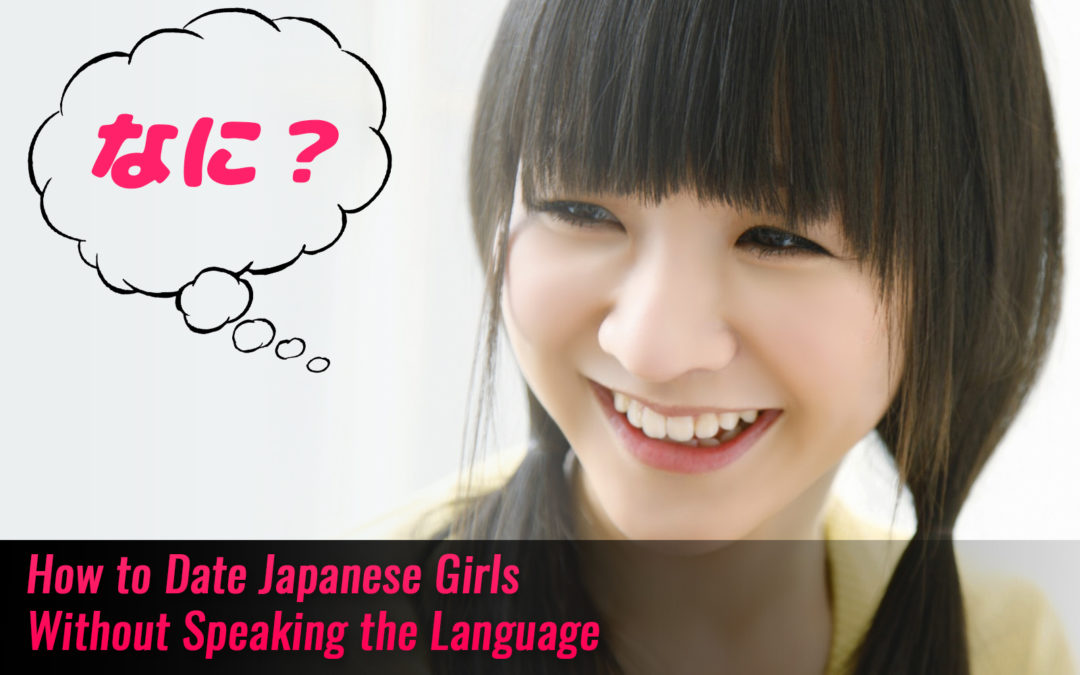 If you’re a foreigner living in Japan without much knowledge of the language, the idea of approaching and holding a conversation with a Japanese girl might seem almost impossible.

Fortunately, there are many ways to overcome the language barrier in Japan. With the proper tools, you’ll be able to meet and date local Japanese girls before you’ve become conversational in Japanese.

You should consider these as ways to supplement your low Japanese skills, but not as excuses to not learn the local language. If you want to be successful dating Japanese women, learning Japanese will give you one of the best returns on investment. 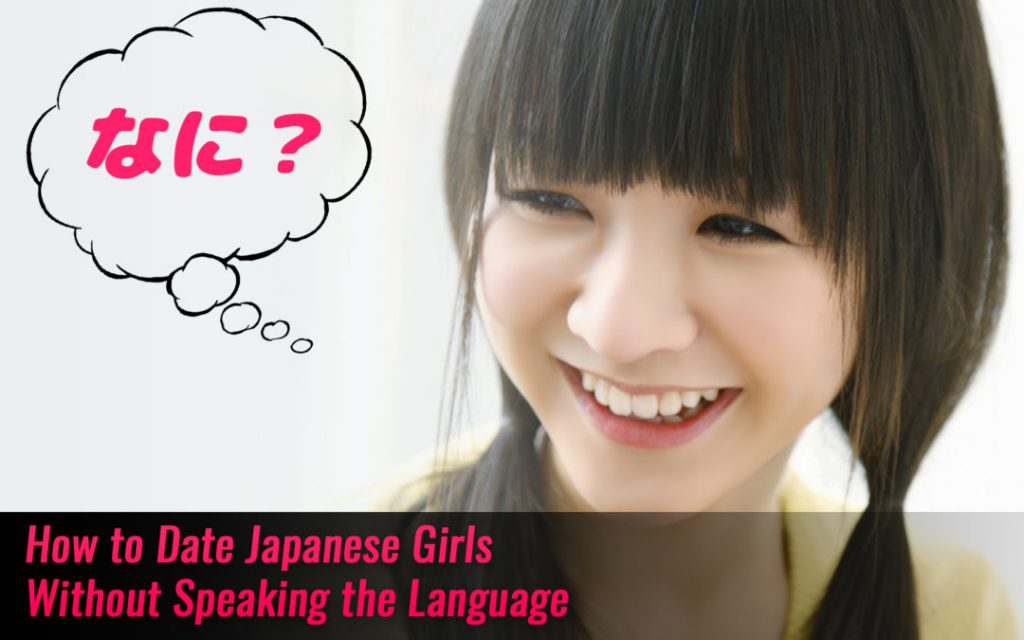 The first thing to understand when you’re interacting with Japanese women is that they all have a decent level of English language understanding. Japanese students begin learning English in elementary school, so any Japanese girl you might approach will probably have been studying English regularly for around 10 years. Not to mention that Japanese girls have consistent exposure to English language movies and music. So, the problem isn’t a lack of understanding.

The main issue is that Japanese people don’t often use English as a regular part of their lives. All of their daily communication is done in Japanese and there isn’t often a need for English language communication. As a result, when they’re confronted with an English conversation it pulls them out of their comfort zone.

When you first approach a Japanese girl you can imagine her feeling uncomfortable, shy and slightly anxious about speaking English since it isn’t something she does regularly. That’s why the most important thing you can do is to make her feel comfortable and at ease about the conversation. You can do this in a few different ways.

When speaking English among native speakers, it’s normal to talk at a fast pace, so many of us have a habit of speaking too quickly when we’re around people whose first language is not English. It’s also normal to feel anxious or excited when approaching Japanese women that you’re interested in, so your nerves might lead you to speak quickly and trip over your words.

Take a deep breath and speak slowly. Simplify your sentences and don’t use complex words or English slang.

Smartphones have a wealth of tools you can use for communicating. Google Translate, Google Images and dictionary apps are all excellent ways to get your point across when she can’t understand your words. Simply translate what you’re trying to say or do an image search to get a visual representation of whatever you’re talking about.

In Mating in Captivity, Esther Perel recounts a story from the early part of a relationship between an American man and his Japanese girlfriend. Neither could speak the other’s native language, making communication difficult. The man described an instance where he saw something interesting outside their apartment and, instead of relying on storytelling, he simply took her by the hand and led her outside to witness the spectacle for herself.

Non-verbal communication is a very powerful and effective tool for communication. It can also make interactions more fun and unique (how many guys are approaching girls and using animated body language or miming?)

Use global cues to communicate (for example, tapping on your wrist to ask for the time). Remember that words are used to represent ideas. Your goal should be to distill an idea to its simplest form and use your body language or facial expressions to communicate.

You can check out videos by famous mimes for non-verbal inspiration, like this one by Marcel Marcaeu. Miming is all about non-verbal expression, so you can learn a lot by watching and taking note of how they’re able to illustrate complex situations without words.

Of course, the best way to overcome the language barrier is to remove it as much as possible. Learning the local language will greatly improve your prospects for dating Japanese women in Japan (and that’s true in any foreign country for that matter). This grows in importance depending on how long you plan to be here or if you’re planning to live in Japan. Often times, even just knowing a few simple phrases or expressions will have a very positive impact when meeting new girls.

Being able to speak some of the local language communicates that you have an interest in their local culture and that you’re putting in active effort to communicate. If you’re able to speak some Japanese, it will improve your dating life by allowing you to date a wider variety of girls and also demonstrating to Japanese women that you can be a serious partner. It will help to put her at ease when you’re on dates together or meeting her friends and give you a greater understanding of cultural differences.

This has the added benefit of improving your overall quality of life in Japan as well. Instead of relying on others to communicate on your behalf, you can solve your own problems and enjoy more freedom in the country. And if you’re nervous about talking to Japanese women, you can practice your speaking with Japanese men as well. Many Japanese people in general have similar mindsets and demeanor, so a lot of the conversation threads that work might work well with women would also be testable with Japanese men. (Just don’t push it into sexual territory if that’s not your thing! lols)

There are many wonderful resources for learning Japanese these days. Websites like Wani Kani and Tae Kim’s excellent Japanese grammar guide are great places to start as you begin your Japanese language study. Books like Genki  are also frequently recommended to beginners.

If you need more help with listening or need to get used to the sound and rhythm of Japanese, audio programs like Pimsleur or Rosetta Stone are good programs to use.